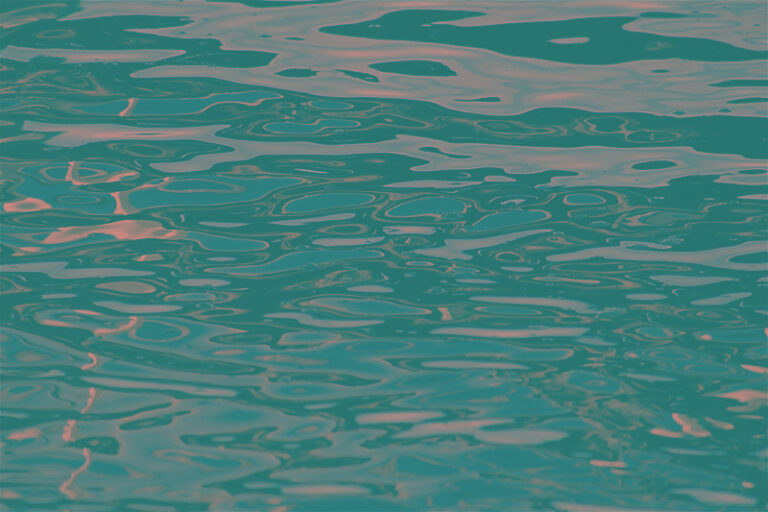 When I got home after starting my three classes in March, the city did not feel well. The air on the bus and in the subway seemed thick with something. I had heard about quarantine in Wuhan and Italy and received the few emails from CUNY and our chair, but I did not know about pandemics and was focused on getting booklets printed and learning my students’ names. I told my daughter that something was up, some weird vibe, and she used my own apprehension to convince me, the natural healer-mama, to schedule a flu shot.

In those initial days of uncertainty, I tried my best like everyone else I knew to figure out what was happening and to protect my family. I ran a Zoom session for parents to decide whether to keep our teens home. We realized we literally knew nothing and were groping around in fear. Whatever we decided, would our teenagers listen to us? Would people listen to the mayor or governor? Would the federal government lead? I learned that the college was closing from a student in a Lit Club meeting. After sharing our hopes for the semester, she blurted out, “That’s it. The governor shut us down.”

At first, I tried to take in the advice not to move to synchronous lessons and to work from what I had already established. I went to a crowded workshop on campus and found several experienced adjunct instructors dazed by the challenge. I realized I had more than enough material, yet I lacked the drive to fashion an online course. I do not like to lecture. I model and listen and facilitate. I love the synergy of what occurs in the classroom, or on trips to campus events and city institutions. I knew it was not a time to invent a new approach, but how would learning happen and the course acquire substance if students could not meet?

Time passed. Or rather fragmented. The day, any day, would start, and then by 4:00 p.m., dissolve like bath salts, leaving a film of reality. The sirens were constant, the news horrific. I was scared to leave the house long enough to go to the corner store, to buy food, to even sit in my car, which appeared useless, a ludicrous luxury. One night I had a panic attack because family members went out for a walk without telling me or bringing their phones. A week would go by before I noticed, then two, three.

I chose optional synchronous sessions on BB Ultra, and when that did not work for my deaf student, switched to Zoom. I paid for a premium account to allow us to complete a discussion. My ENA 101 group, all new students who need extra support, had participated in a short-term Collaborative Online International Learning or COIL project the first two weeks of the semester with students in France. It had been a pure leap of discovery for them on so many levels. But once the pandemic hit and I sent out the new schedule and links, they were the first to log on, the best at attending, the most eager to continue our connection virtually. Their attendance and work has been stellar.

Time finally started ticking again when I watched a recorded Zoom session by Dr. David Price, a lung specialist from Cornell Medical. In the video you could see in his eyes he had passed through terror. He was speaking to a large group of family and friends who were not medical people; like them, I felt I had finally found solid facts. It made me realize how useless the news had been. He explained that he had learned how to protect himself from the virus. Now I understood: We would have to learn to deal with this ourselves. We would have to train ourselves to not touch our faces when in public, to stand six feet apart, to forget about all travel for the time being.

But we could have some agency in knowing. I could actually explain this to my kids without them arguing I was panicking or drumming up a scheme to curtail their freedom. That weekend, with the persistent sound of sirens, I sewed five masks. I ordered seventy percent alcohol, a pulse oximeter, vitamin D, and quercetin. I went out for a walk and found a two-tier city—those who worked and wore masks, and those who had the luxury to deny it all.

When we returned from spring break, my classes also went in two directions. The ENA 101 and ENG 101 classes were more active than before, posting work, reaching out to their peer review groups, logging on early for our two weekly optional Zoom sessions. Both seemed to have weathered the storm of the pandemic by clinging to and then outfitting the raft of our class. Though all were dealing with the threat of and the fact of illness and losses in their families, parents who would not let them leave their rooms, and the grief of losing LaGuardia and the discipline they had established as students, we talked about primary and secondary sources, about the function of racial and gender stereotypes, and the difference between observation and analysis. How would Dorothea Lange have photographed the 2020 pandemic? How would Lawrence Jacob have painted the end of migration?

But the third class went silent. The students “angelized” as my son calls it. Except for two students, most stopped showing any sign. No blogs, drafts, or emails and no shows at our Zoom sessions. Were they ill? Their parents? Their family members? Had they lost their jobs? Their lives? Had they sunk into depression?

As I had done for years, I held mid-semester conferences. This time I talked with each student for a half hour by phone or Zoom about the course, their goals, their lives. One student lost two close family members to the virus. Another’s dad lost his job. Many have sunk into depression. One woman lives near a funeral home and the refrigerator truck makes her dad cry at night. A creative writing student said an assignment to describe a public place, which he had drafted before the pandemic, now made no sense. “I can’t even go to that place now. It wouldn’t be the same anyway. How can I write about something that doesn’t really exist anymore?” All apologized for not doing more work, for not reading the assigned texts, for not being the students they have worked to become, for not having homes where they could do school work, for not having high-speed internet, for failing the pandemic.

Yet, in spite of themselves, they had begun to make choices. It was wrenching to hear their decisions, which came at a cost but signified progress. A student said he decided to kick his brother out of the bedroom they share for four hours a day and divide his bed into a side for sleep and a side for schoolwork. He now gets up and “goes to the library.” An international student has decided to apply for a scholarship and is now practicing piano every day. And a woman who has long battled with clinical depression decided to make friends with herself. She laughed, “If I am going to spend so much time here on my own, why not enjoy who I’m with?” Together, we set doable goals, read over drafts, considered a reading, defined a word. The week left me exhausted, and reassured.

There are fewer sirens these days, and each night for several weeks at 7:00 p.m. the neighbors have cheered for the first responders and for the hell of it, whooping and banging on pots to release the tension of the day. Profound tensions surged last weekend in street demonstrations following the murder of George Floyd, coursing through the streets, slamming against real and institutional walls. No, the city does not feel well. There has been and continues to be a deep, life-threatening illness. But it is one we know now, one we share — it is a human pain. I can’t help but have faith we will share the cure.

Built with WordPress Protected by Akismet Powered by CUNY