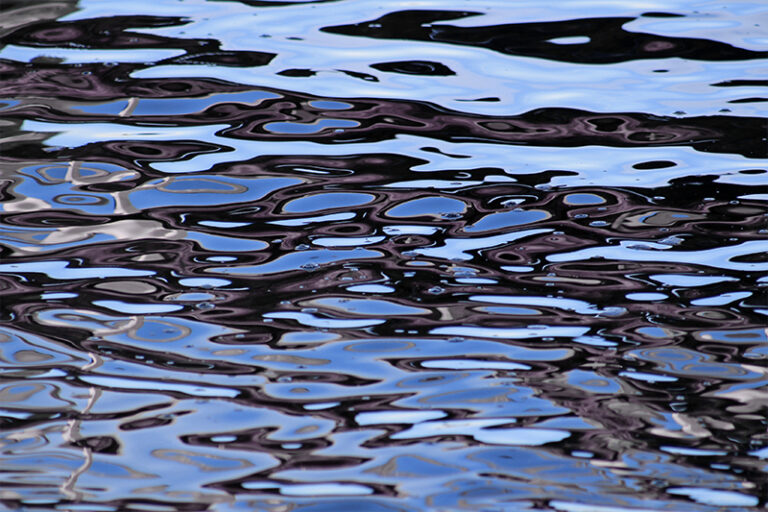 Last year, I received an email from the Modern Languages Association, the purpose of which was to share, “Enrollments in Languages Other Than English in United States Institutions of Higher Education.” In the report, researchers Looney and Lusin (2016) show that fewer students are taking modern language courses at colleges in the United States. Limited enrollment has appeared nationwide, a decline reflected across almost all foreign language courses. After reading the report, it occurred to me that Americans are paying less attention to the outside world than ever. This (perhaps biased) personal thought has haunted me during the COVID-19 pandemic.

In November, China saw for the first time a new virus in Wuhan. But the new disease was not reported to the WHO until January 3rd, 2020. The cause of this significant delay might be the maze of bureaucratic and legalistic complexities.  On January 23rd, Wuhan, a big city with a population roughly equal to New York City, was locked down. There was no public transportation, no one could get to the street without a real emergency, and all necessities were delivered.

I was born in Wuhan, the location of the first outbreak of the pandemic, and my parents still live there. From the locked city, they chatted with me on FaceTime every day to let me know what was happening. So I know for sure that the lock-down was strict. Some people may think China’s lock-down of the city is unbelievable, a violation of human rights. On the other hand, it’s the fourth largest city of China, and about 11,212,000 citizens were there to sacrifice their economy and their leisure. Can others imagine how severe the disease was? The whole process seems tough; perhaps it could have been managed better. But I can see that above everything, Chinese people value human life most and try to do something to save everyone.

The result of a strict lock-down has turned out to be good: the mortality rate is now lower than five percent, and after seventy-seven days, things are all back to normal. On January 30th, Nature reported that Chinese researchers have published at least twelve scientific papers, including the full DNA/RNA information of this contagious virus, and these papers are available to the world. All those voices—from the nation’s government, the common people, and the elite academics—were made in January. But who is hearing those voices?

The ‘knowing everything’ president of the United States said the virus is just another kind of flu, and that by February they had controlled the situation. In those days, the Big Apple’s mayor took the subway without wearing a mask to show everything is “safe.” Things change faster than fiction. Everyone must now cover their face in public places. It might be offensive to say, but Americans missed two months to do something about the virus. In early March, an Asian woman wearing a mask to protect herself while on the subway was badly attacked. In addition to anti-Asian activities that happened in the subway or on the street, people desperately blamed something else to cover their own mistakes. Unfortunately, those people who did not hear the voices from outside just choose to blame ‘Asian’ people and China.

Read Michele Piso Manoukian’s introduction to this series, which includes links to the other faculty reflections on teaching during Covid19 in the Spring 2020 semester.